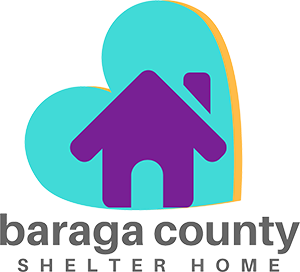 Dating violence is physical, sexual, emotional, or verbal abuse from a romantic or sexual partner. It happens to women of all races and ethnicity, incomes, and education levels. It also happens across all age groups and in heterosexual and same-sex relationships. Some people call dating violence domestic abuse, especially when you live with your partner.

Emotional and verbal abuse - yelling, name-calling, bullying, isolating you from your family and friends, saying you deserve the abuse or are to blame for it, and then giving gifts to “make up” for the abuse or making promises to change.

Sexual assault and rape - forcing you to do any sexual act you do not want to do or doing something sexual when you’re not able to consent, such as when you’ve been drinking heavily.

It can also include forcing you to get pregnant against your will, trying to influence what happens during your pregnancy, or interfering with your birth control.

Some signs of dating abuse include:.

None of the behavior described above is OK. Even if your partner does only a few of these things, it’s still abuse. It is never OK for someone to hit you or be cruel to you in any way.

Our Impact This Year 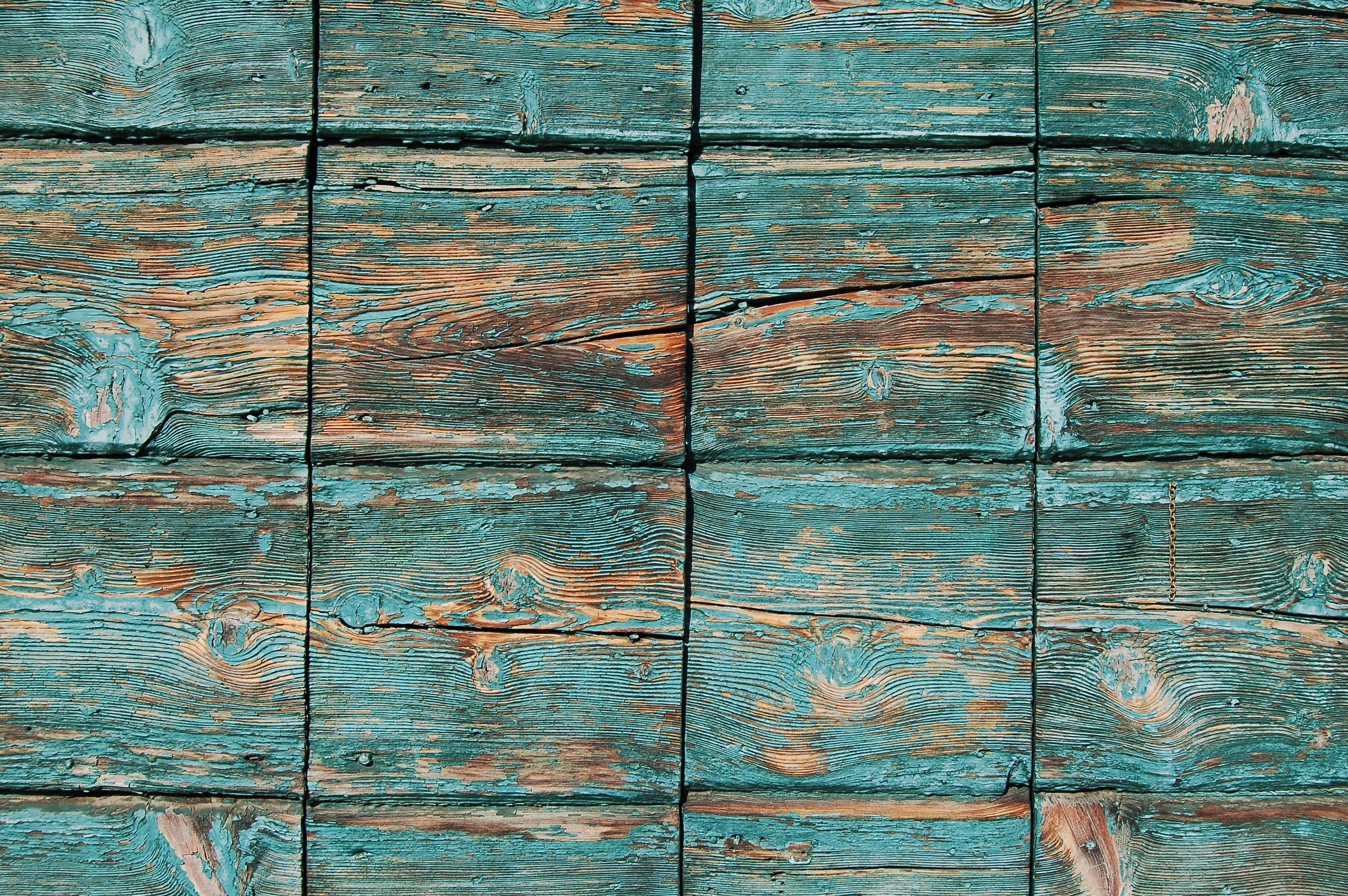